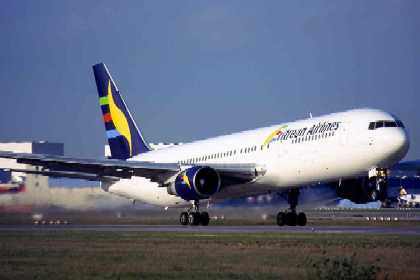 Flights to Japan in recent years have become very reasonable, that means that it’s typically cheaper to fly to …